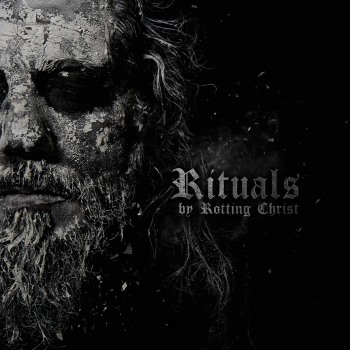 All tracks written by Sakis Tolis, except for "The Four Horsemen" by Aphrodite's Child and "Του θάνατου (Tou Thanatou)" by Nikos Xilouris; the lyrics for "For a Voice Like Thunder" have been taken from a dramatic piece "King Edward the Fourth" by William Blake.